Beats and Bytes: Striking the Right Chord in Digital Forensics

“There is geometry in the humming of the strings, there is music in the spacing of the spheres.” — Pythagoras 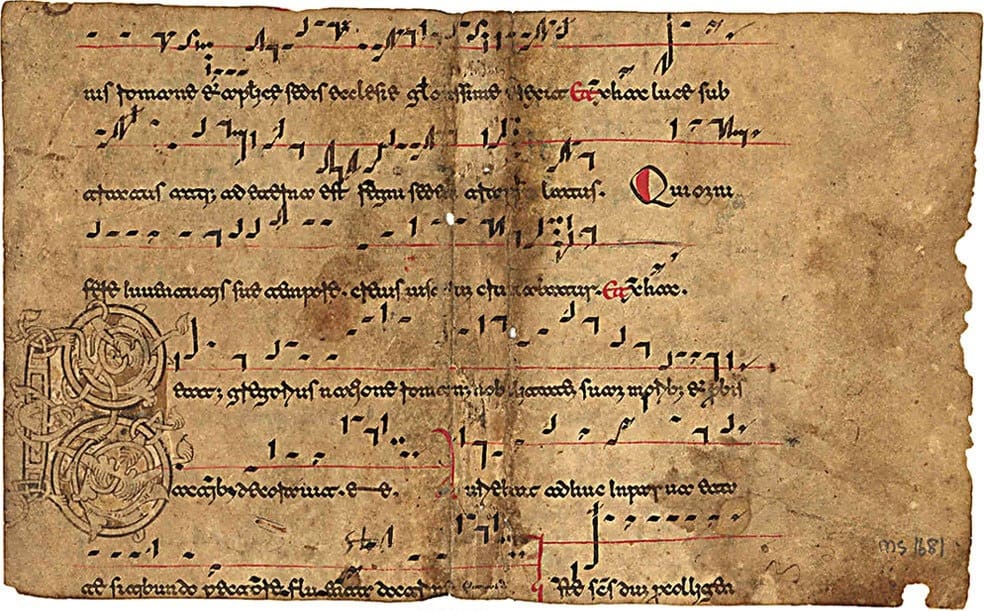 Curiosity is a personality trait that tends to draw me towards others in a way that forms lasting and meaningful friendships. If I find someone as curious as I am about the same things I’m curious about, that shared curiosity provides fertile ground for conversation, inquiry, and collaboration.

So, it comes as little surprise that Ryan Pittman, (Resident Agent in Charge, NASA OIG Computer Crimes Division), Matt Linton, (Chaos Specialist, Google Inc.) and I should become fast friends. The three of us are deeply curious people. We share not only an interest in Digital Forensics and Incident Response, but also about all sorts of other subjects, including music.

I’ve talked at length already about how digital forensics bridges art and science. As it turns out, music is just as connected with the world of DF/IR. What we’ve found suggests that learning and practicing to play music just might be the not-so-secret “elixir” you need to improve your work in the field! Visit the SANS Digital Forensics and Incident Response blog to read more about the curious link between digital forensics and music.

Life’s Fantastic, When Your Brain’s Made of Plastic

Brain plasticity, also called neuroplasticity, refers to the ability of the brain to physically change throughout our lives. Our brains have the marvelous ability to reorganize themselves through the formation of new connections between brain cells known as neurons. Though genetic and environmental factors are part of the equation, your own actions also play a significant role in brain plasticity. Whenever you learn something new, memorize something, or practice a skill, tangible physical changes happen in your brain. In fact, research shows that the brain doesn’t stop changing through learning… no matter how old you get.

This is great news for anyone who wishes they could be “smarter” or wants to learn new things. You absolutely can! And you don’t have to be the smartest person in the room to be the best at what you do. The best workers, research shows, are both intelligent and creative. The combination of intelligence with creativity (supported through avocations such as music) results in the highest performing scientists.

Of course, picking up an instrument won’t just make you a better forensic investigator. It can help you set your own bars for performance a bit higher, no matter what you do! Learning and practicing music and art keeps your brain fresh, youthful, and pliable. With your young brain, you can learn things more quickly and adapt to changing situations more readily.

In addition to making your brain stronger and faster, there’s a therapeutic aspect to bringing a musical instrument into your life. Not to mention, keeping that creative flame alight can help ward off forms of dementia in your twilight years.

Striking the Right Chord in Digital Forensics (Or, “Fiddling With the Evidence”)

Since our jam session, Ryan, Matt, and I have put together a survey. We’ve gotten responses from over 200 DF/IR professionals to our survey about their musical preferences and practices. Plenty of people in our field, we found, already leverage music as a tool to support their basic brain health. If you want to hear us present our findings, visit us at the upcoming SANS DF/IR Conference in June. Meanwhile, you can read our paper discussing the survey results here: Beats & Bytes: Striking the Right Chord in Digital Forensics.

At the SANS DF/IR Conference, Ryan and I presented our paper, and Ryan, Daniel Mills (another NASA Forensic Examiner) and I pulled together an impromptu band named “1024 Mega Bytes“. It was our first gig, after all! We showed that you can pull together 7 musicians who have never played together, hand them a chord sheet and lyrics, and make music happen.  Definitely a team building exercise! And SO much fun.